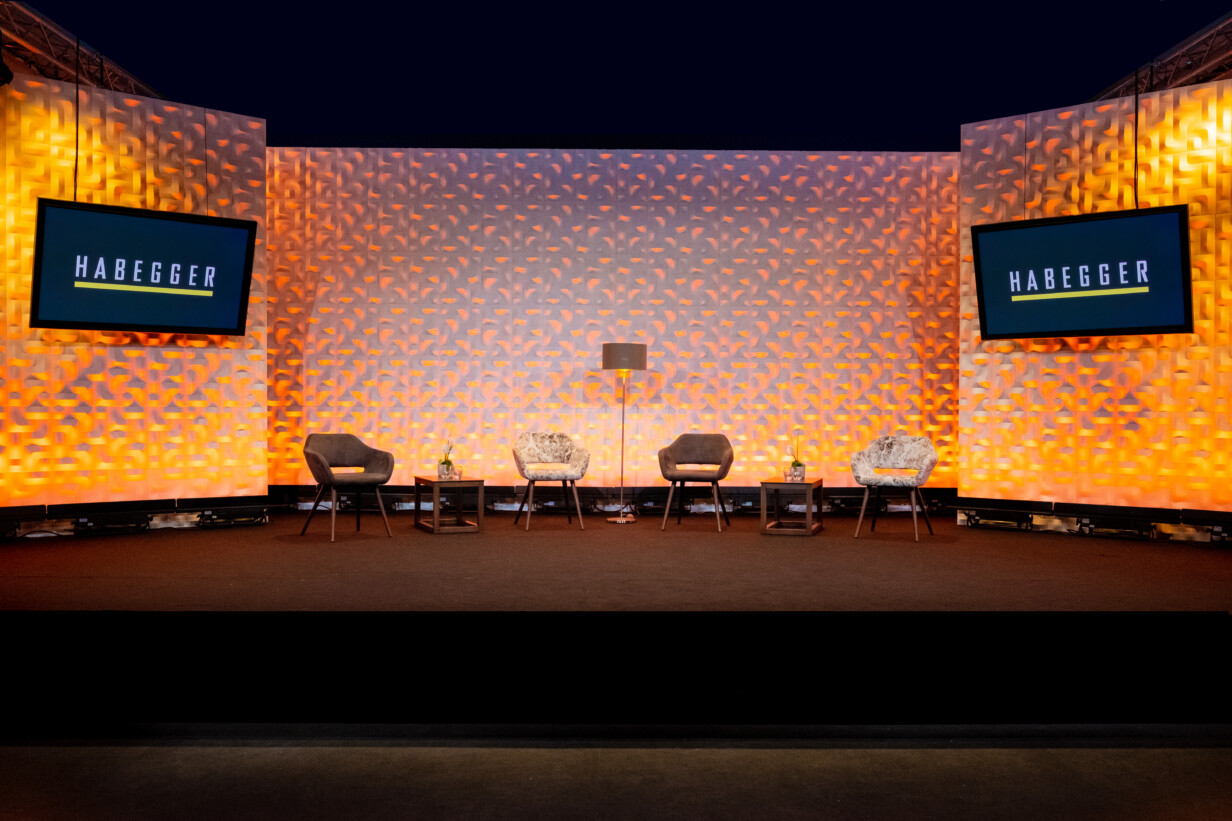 It doesn't get any better than this: Virtual Production Studio Vienna

The studio consists of a curved LED back wall, an LED ceiling and, for natural reflections, additionally four mobile LED walls. Here, actors can drive through landscapes in cars or presenters can stand on mountain peaks with the sun slowly setting behind them, or stand in the middle of a snowstorm – virtual boundaries do not exist in this multifunctional studio. 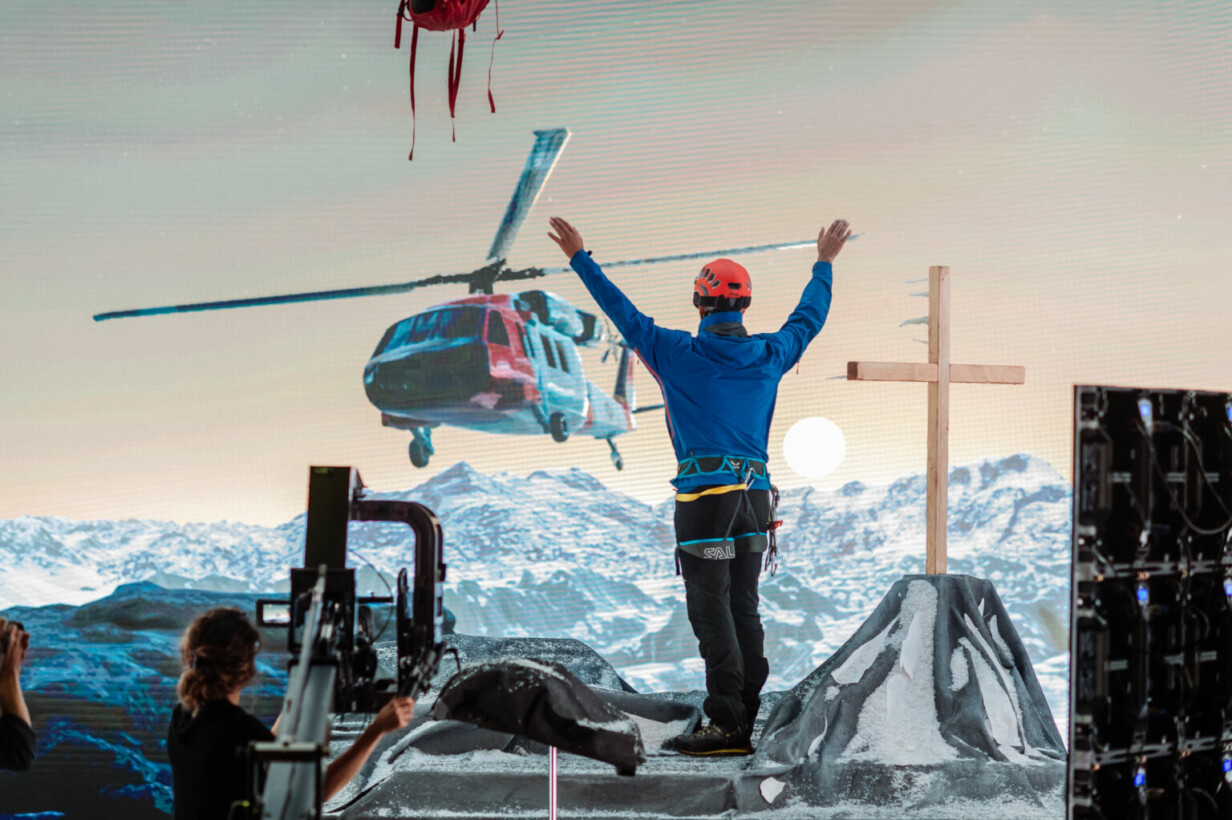 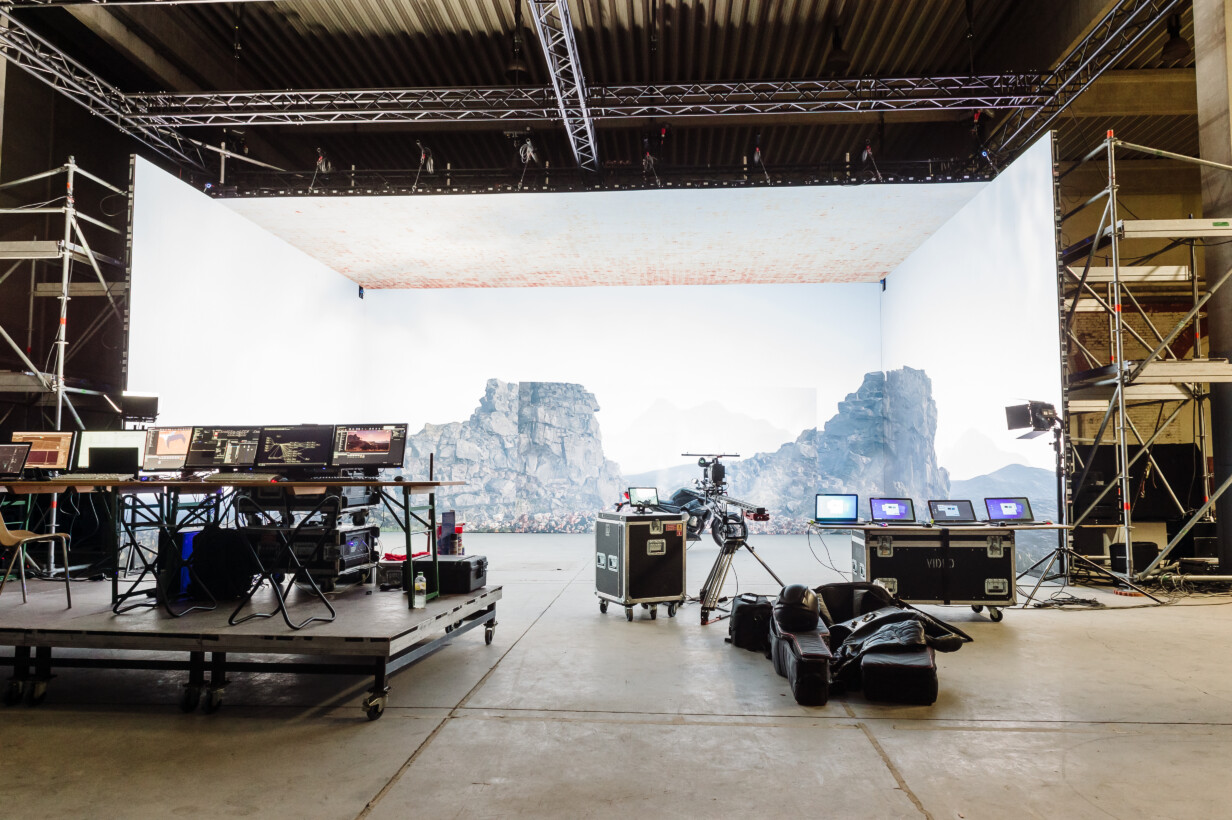 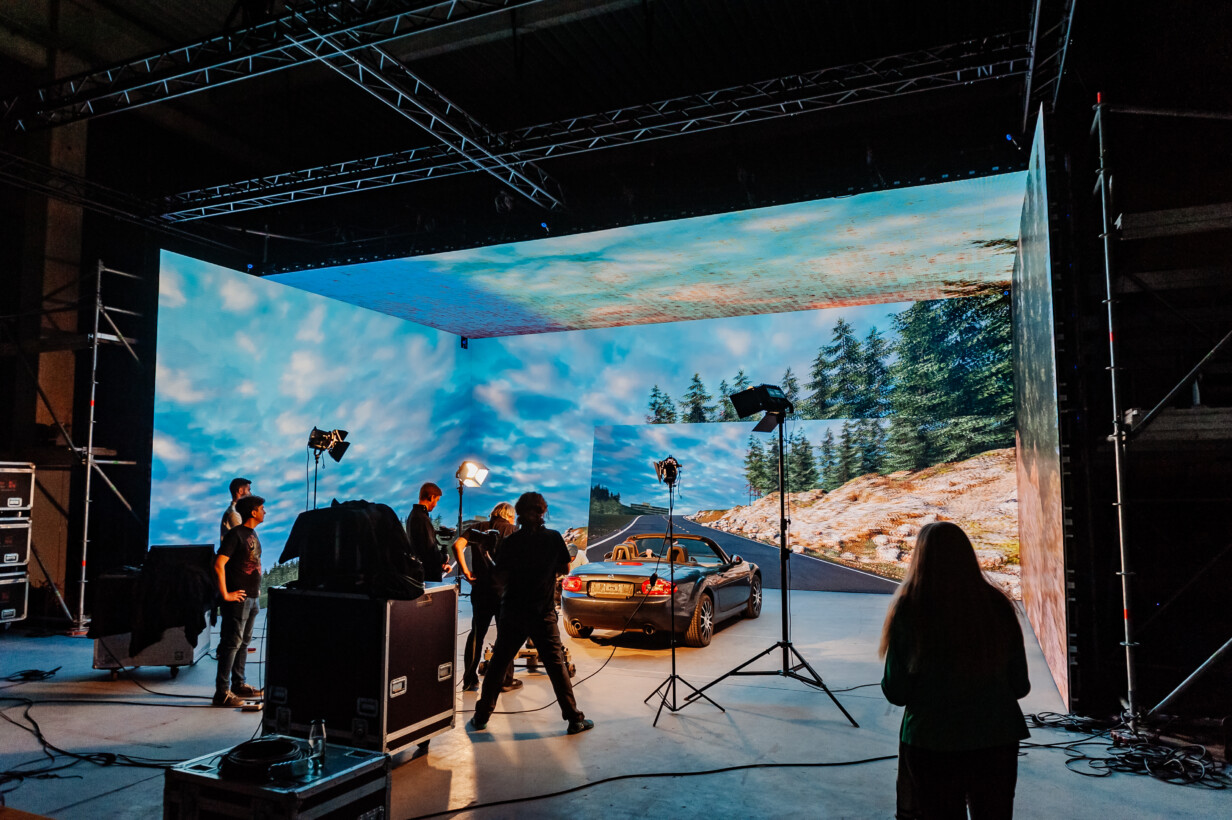 Studio Hütteldorf - Streaming from the stadium

The ideal studio for smaller virtual events or recordings of speeches & contributions. Here you can perfectly produce content in a standard setting and thus record and provide speeches or informational contributions in a pleasant atmosphere.

Your request for Studio Hütteldorf 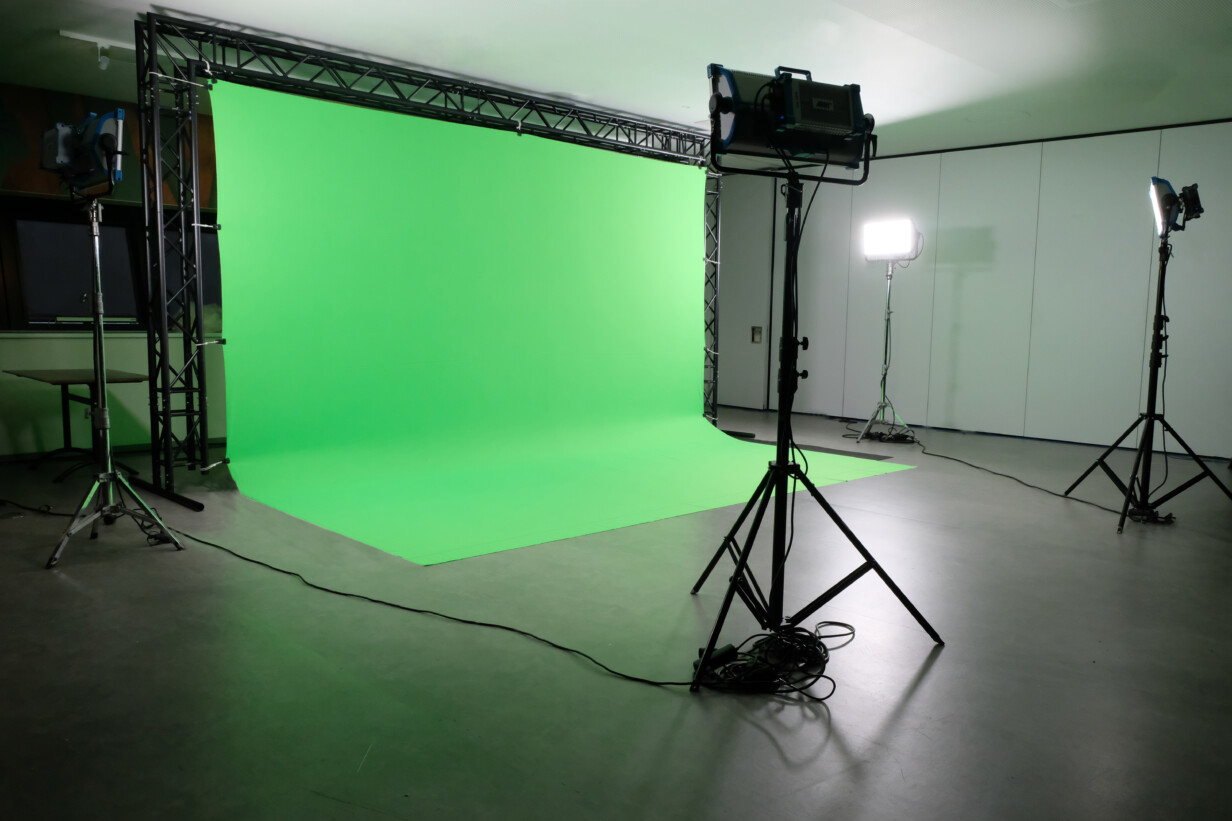 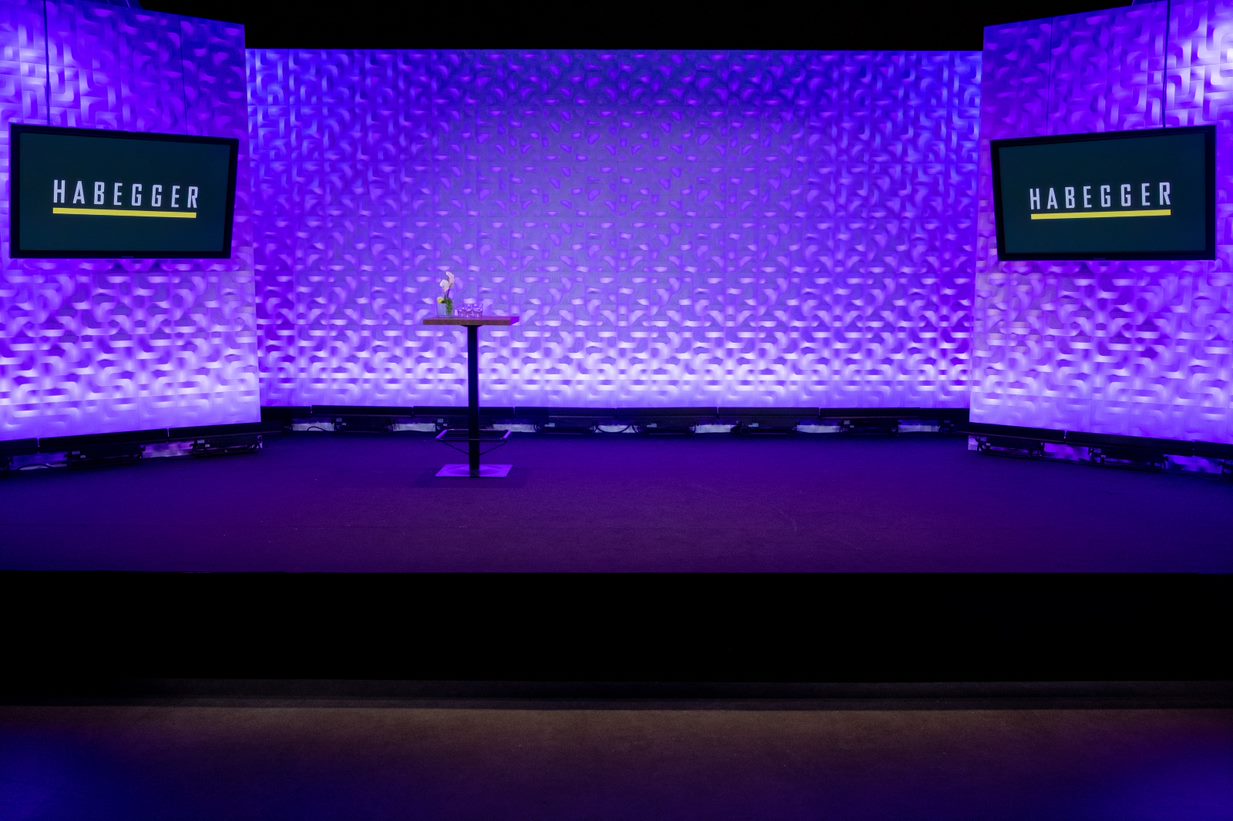 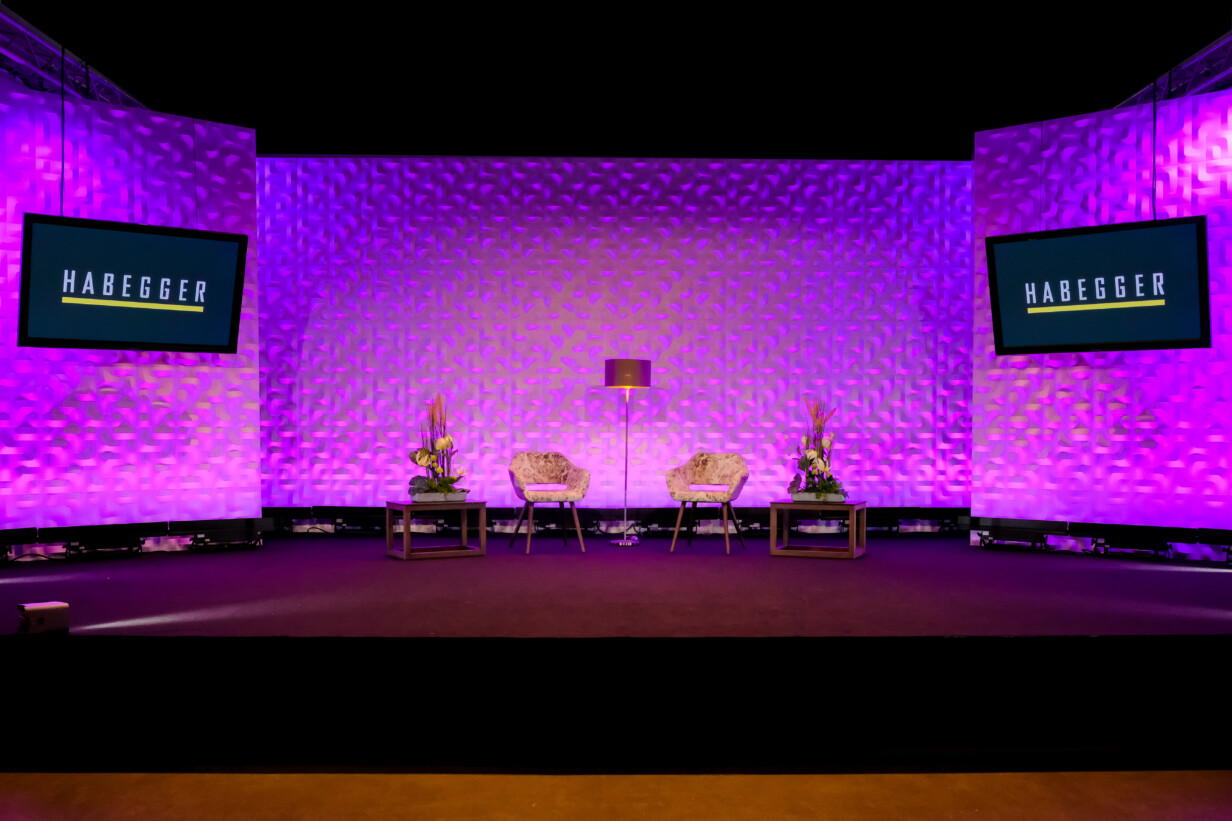 Central location - The Studio PLATINUM in the Uniqa Tower

Studio Platinum is located in the Uniqa Tower in Vienna’s second district. Virtual events now take place in the actual live location. Central location and flexibility in realization: Use the studio tailor-made according to your ideas and with the appropriate technology.

Your request for Studio Platinum 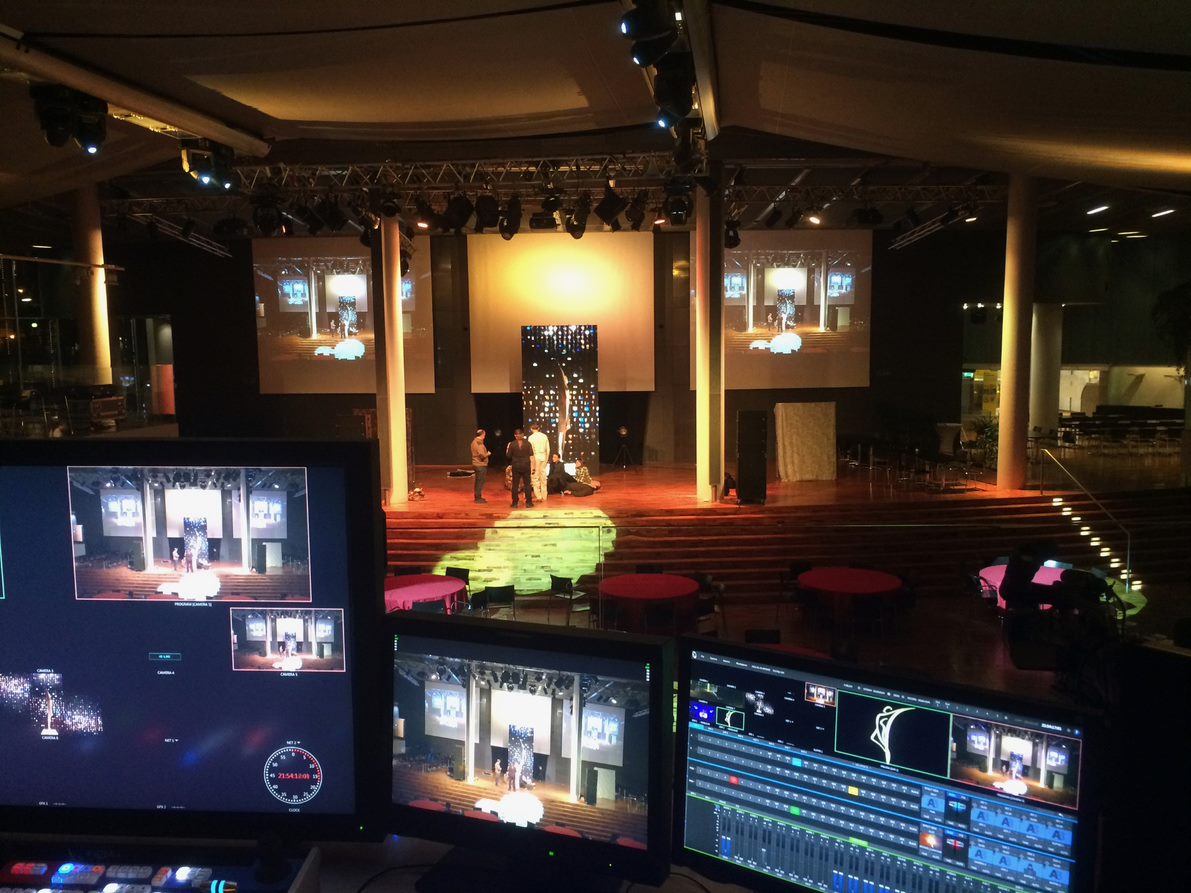