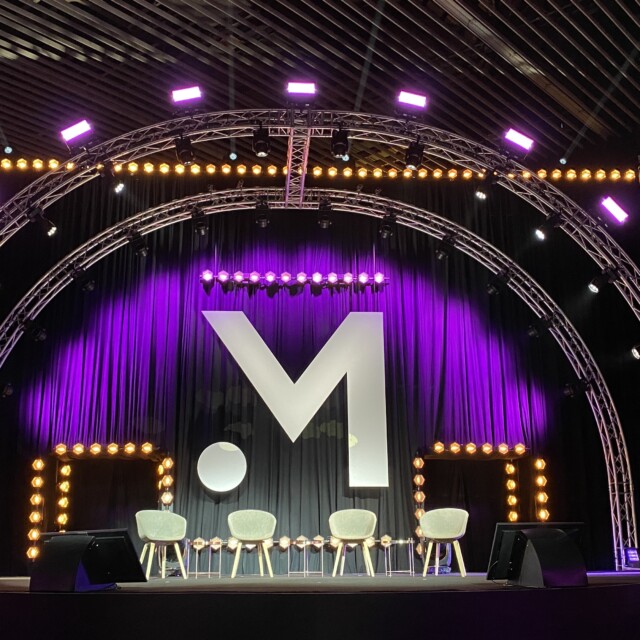 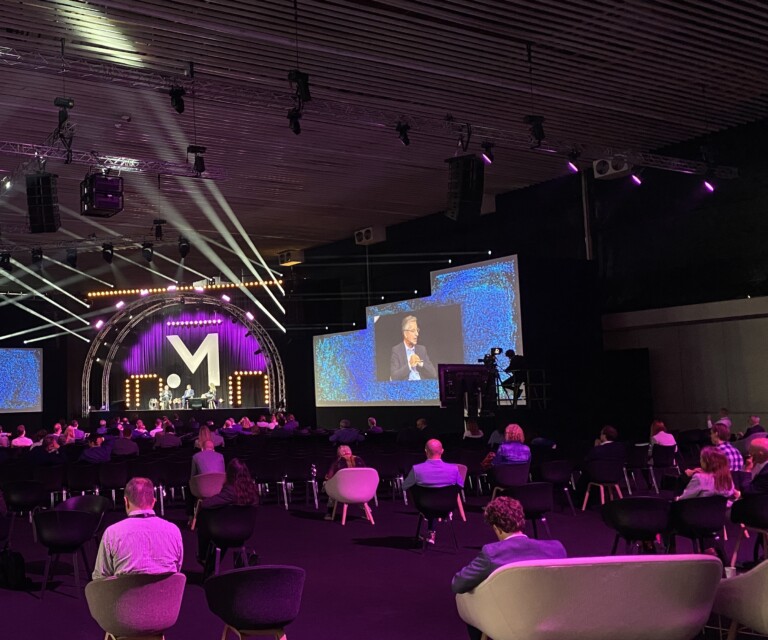 Giving technology a stage - or several

Innovations, building relationships, feeling the industry’s buzz and above all: having people, inspirations and conversations live on site – that was Money 20/20 in Amsterdam. For 10 years, Money 20/20 has been the central event in the world of payment transactions, FinTech and financial services. It started in America and expanded to Europe and Asia – Money 20/20 offers large stages, intimate panel discussions, plenty of space for ideas and inspiration on three continents.

The event offers time for intensive exchange. It is a place where ideas and new partnerships emerge, and the future of the financial industry is shaped. That is why it was crystal clear to the organizers: The conference will take place in September 2021 – or not at all. This year satis&fy was the partner for a successful Money 20/20 in Europe – live, safe, innovative. Just the way we love it!

We at satis&fy not only worked across different departments, but also across countries, to meet the requirements for Money 20/20 all the way from overall effect to detail.

The customer’s idea was first visualized on the computer and gradually refined. The magic started in spring 2021 with the first renderings for various stage formats:

There is seldom an event that combines so many different requirements. In September 2021, we transformed the visualizations into reality at the RAI exhibition center in Amsterdam. 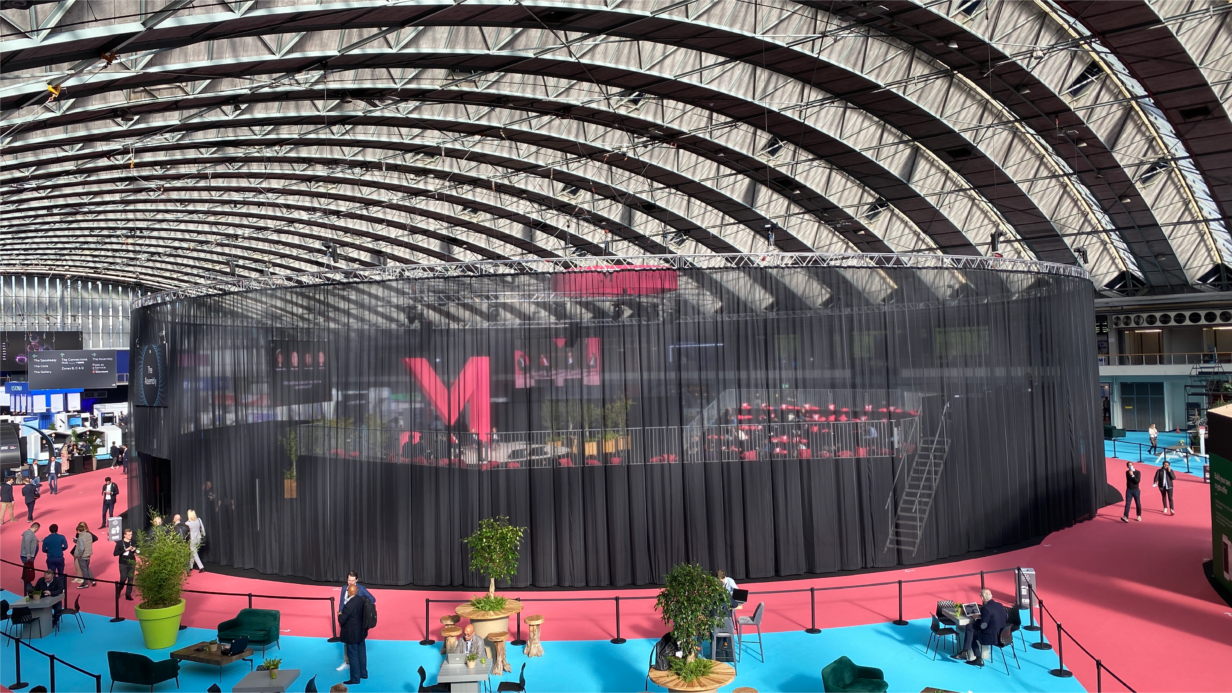 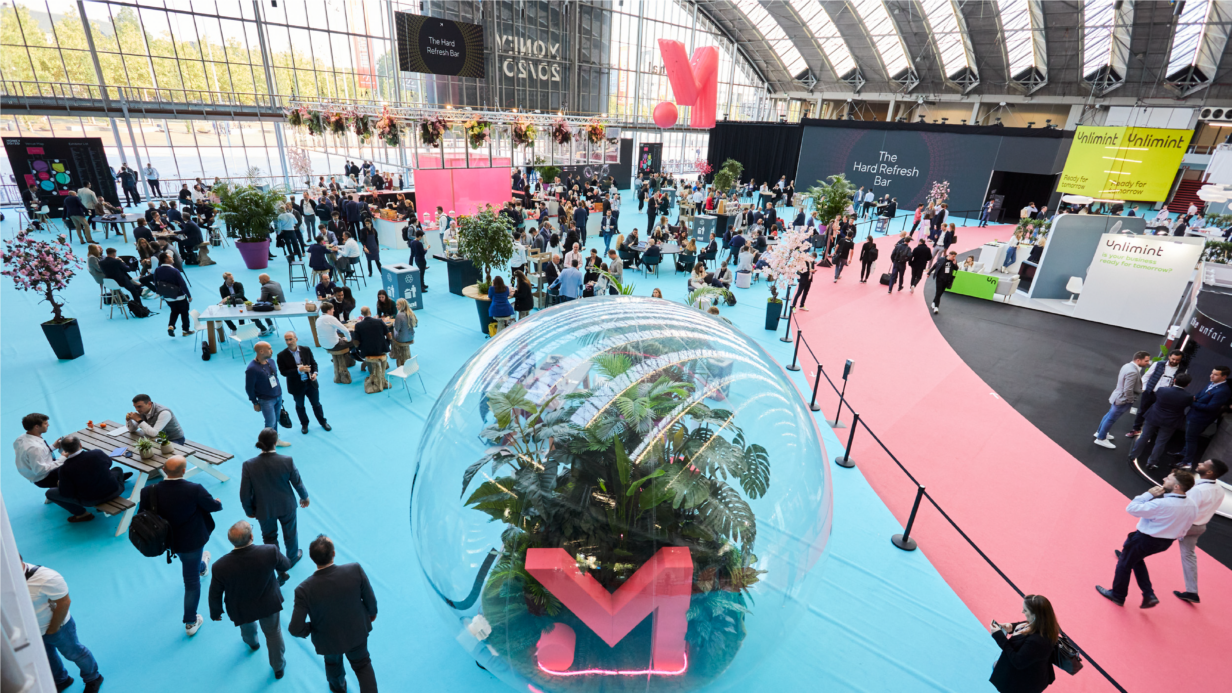 The actual stage construction was only part of the services provided by satis&fy. Our aim was to let the ambience, including the set design and lighting design, shine just as “promised” on the renderings:

In front of the individual stages, screens digitally informed the audience about the agenda. The current program was automatically displayed from an online database. There were three large LED walls on the exhibition grounds, which could be used not only as advertising space, but also as a means to show a heat map of the area. It was clear at a glance how much was happening on which stage and in which room.

In the streaming lounge:

Visitors were able to relax away from the hustle and bustle without missing out on anything, because the lectures on the three large stages were broadcast live. Put on the headset, choose a program, feel at home and still be there live.

Of course, not only did we supply the stage, but also the accompanying sound and audio equipment and the corresponding video technology for the LED walls, for example above the center stage.

Where was business done in the 1920s? I agree! In the back rooms and speakeasies of the actual location. We have recreated this feeling with a special breakout room delivering a gentleman’s club atmosphere.

In the amphitheater, the almost 6×6-meter logo of Money 20/20 formed an appropriate background for inspiring and informative keynotes and discussions.

What you see is what you get

If it looks and works live as the customer had it in mind, then we are satisfied. For Money 20/20 we accompanied the entire creative process – from the first concept through draft drawings and renderings to the realization of the event. Since at satis&fy all trades from design to technology work hand in hand, you can be sure that we will only present what can be built and only build what has been presented beforehand. No stopgap solutions, no compromises.

“The whole Satis&Fy team were extremely attentive onsite and were able to troubleshoot any issues in a calm and efficient manner.” -Hannah Gilding from Money 20/20 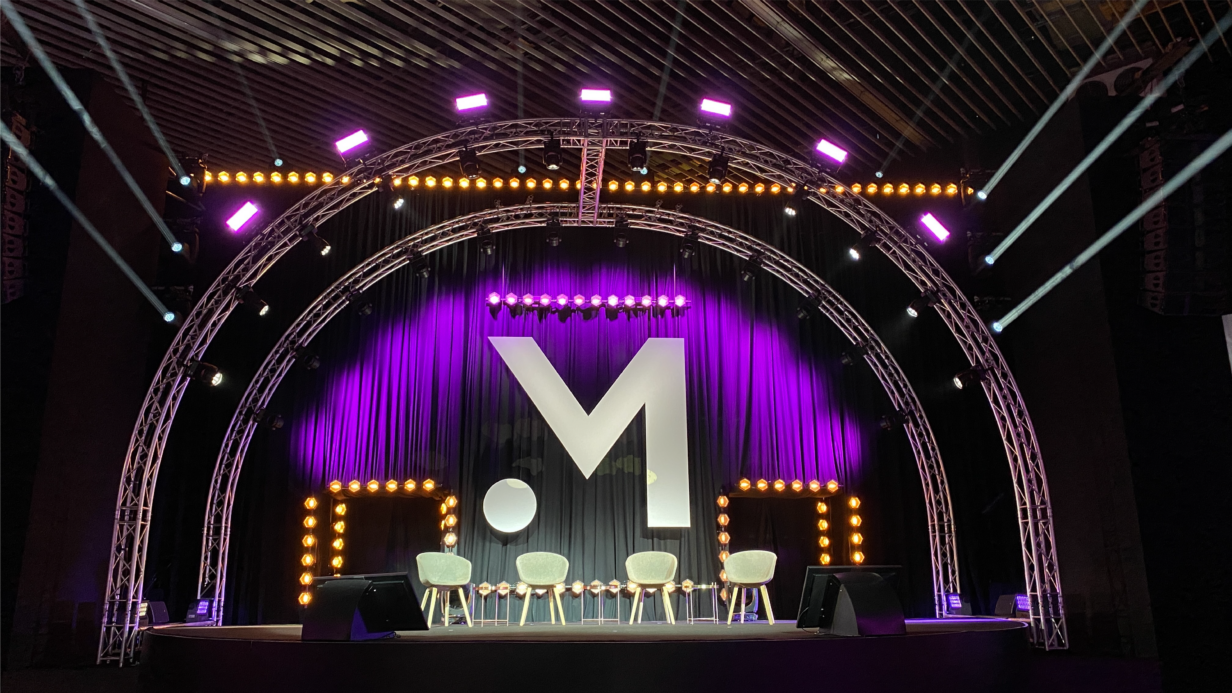 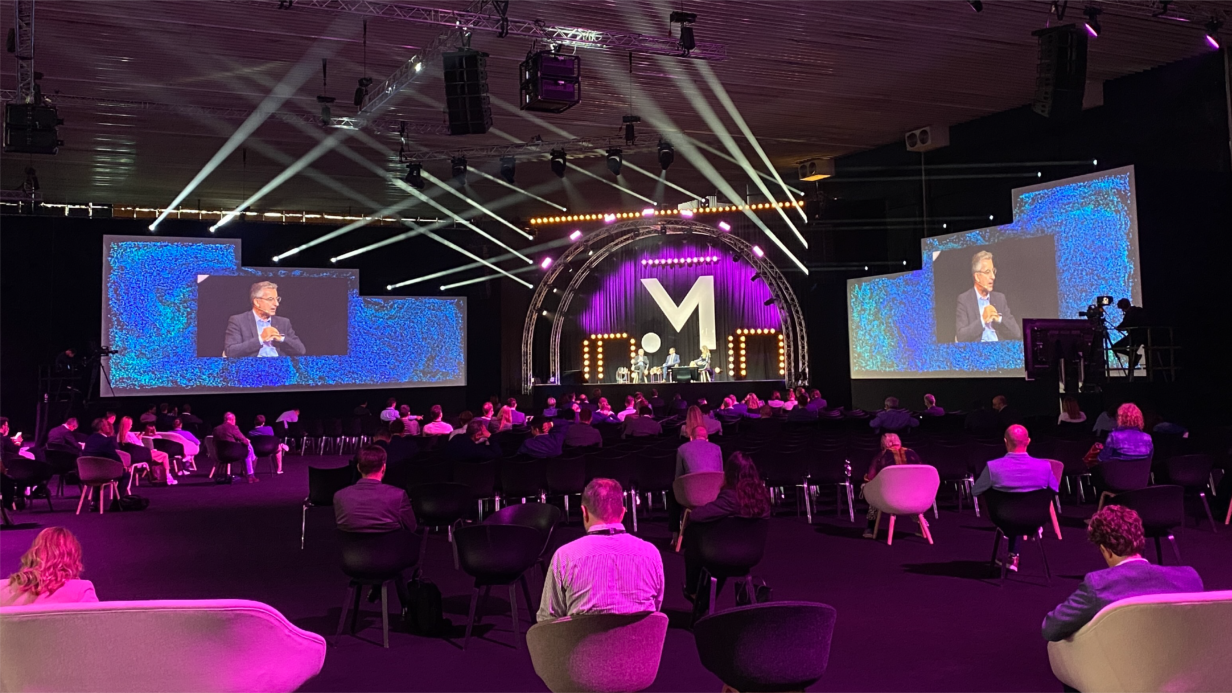 Your vision is our reality

At the beginning there is always an idea. Then you need specialists who think ahead and implement ideas: Our interdisciplinary teams combine classic event disciplines such as light, sound, video and trade fair construction with innovative trends and new digital developments.